To mark the 5th anniversary of Sol Luminaire's first gallery, we’ve embarked on an exploration journey that goes beyond human interaction with light — built on a system of lighting beliefs known as The Principle of 5.

Situated amidst a row of traditional shophouses along Craig Road, Galerie 5 stands out as a space of innovation and creativity, a redefinition of the lighting retail experience.

With an emphasis on both technology and design, the three-level gallery features under-the-radar artisanal brands from around the globe, as well as selective picks from Sol Luminaire’s AEON line of luminaires, such as the newly launched innovative Isa V3 Tunable White and Gypsum Globe series. 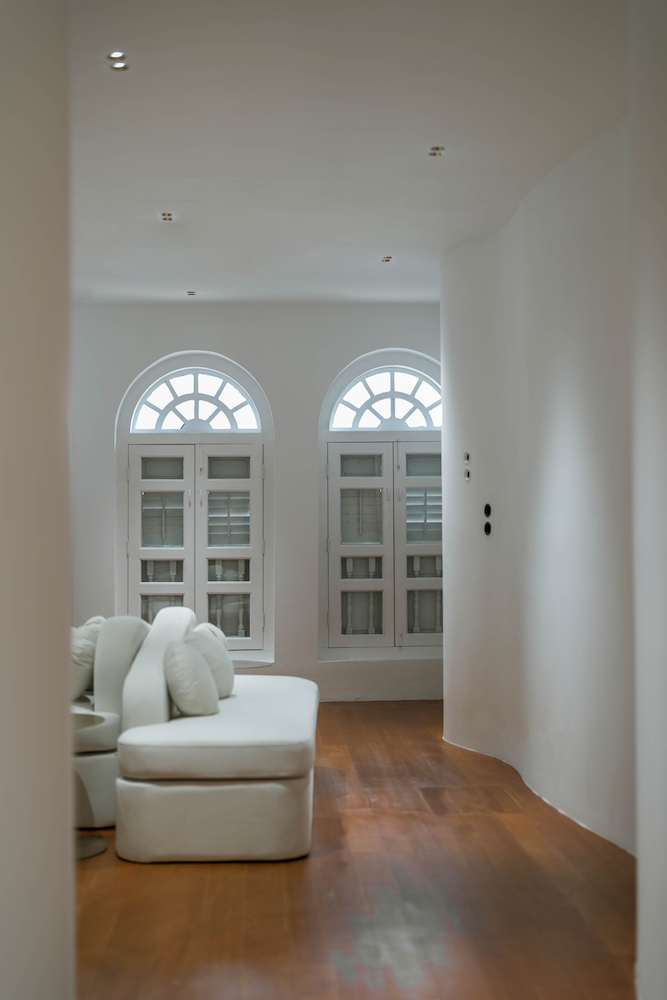 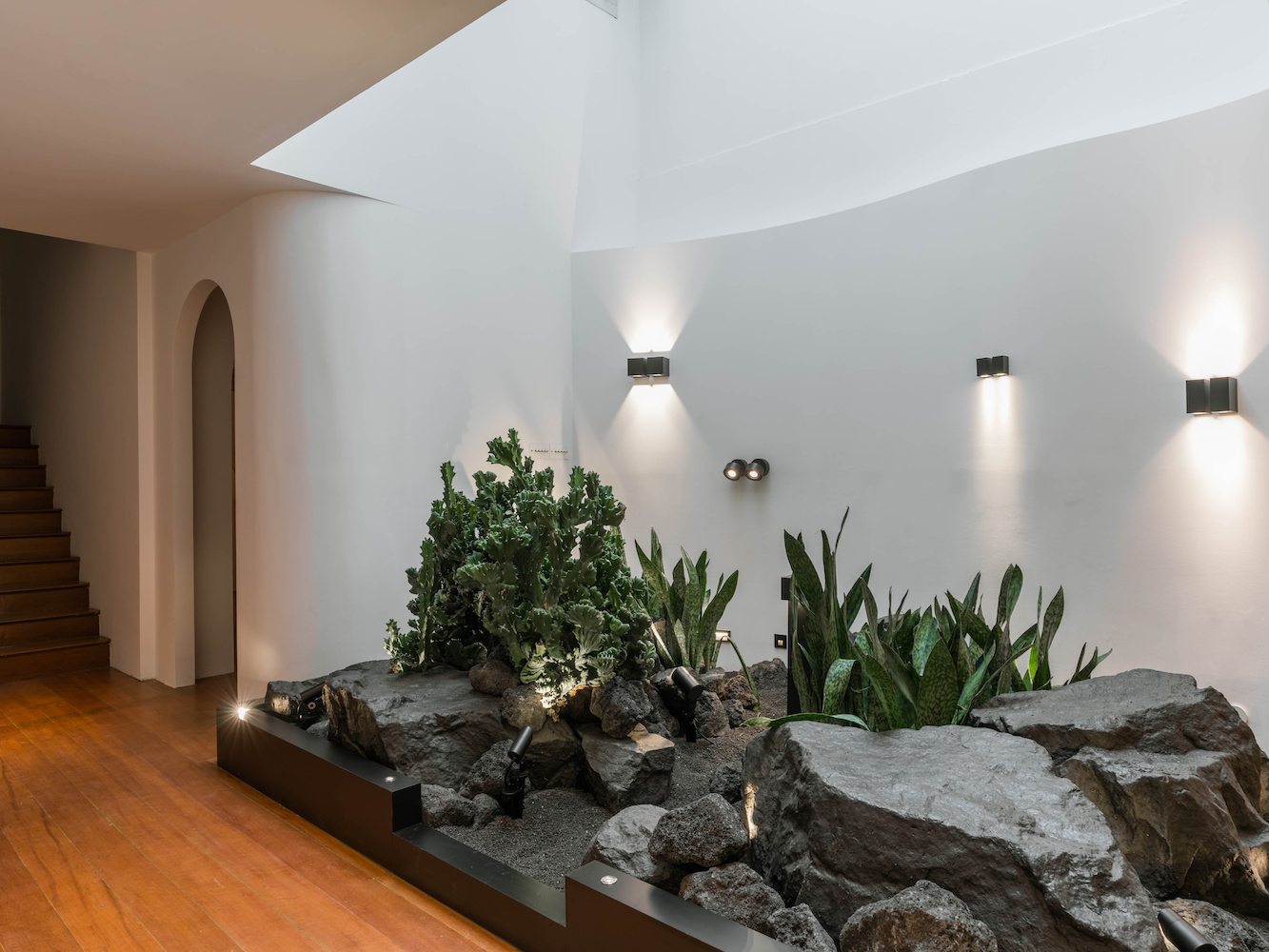 Galerie 5's range of AEON luminaires, including the Gypsum and Outdoor series.

A redefinition of contemporary Ukrainian style, Makhno Studio, an award-winning multidisciplinary studio creates projects influenced by the interlocking of Ukrainian traditions, forces of nature, and futurism that was once neglected and of no interest by the world. 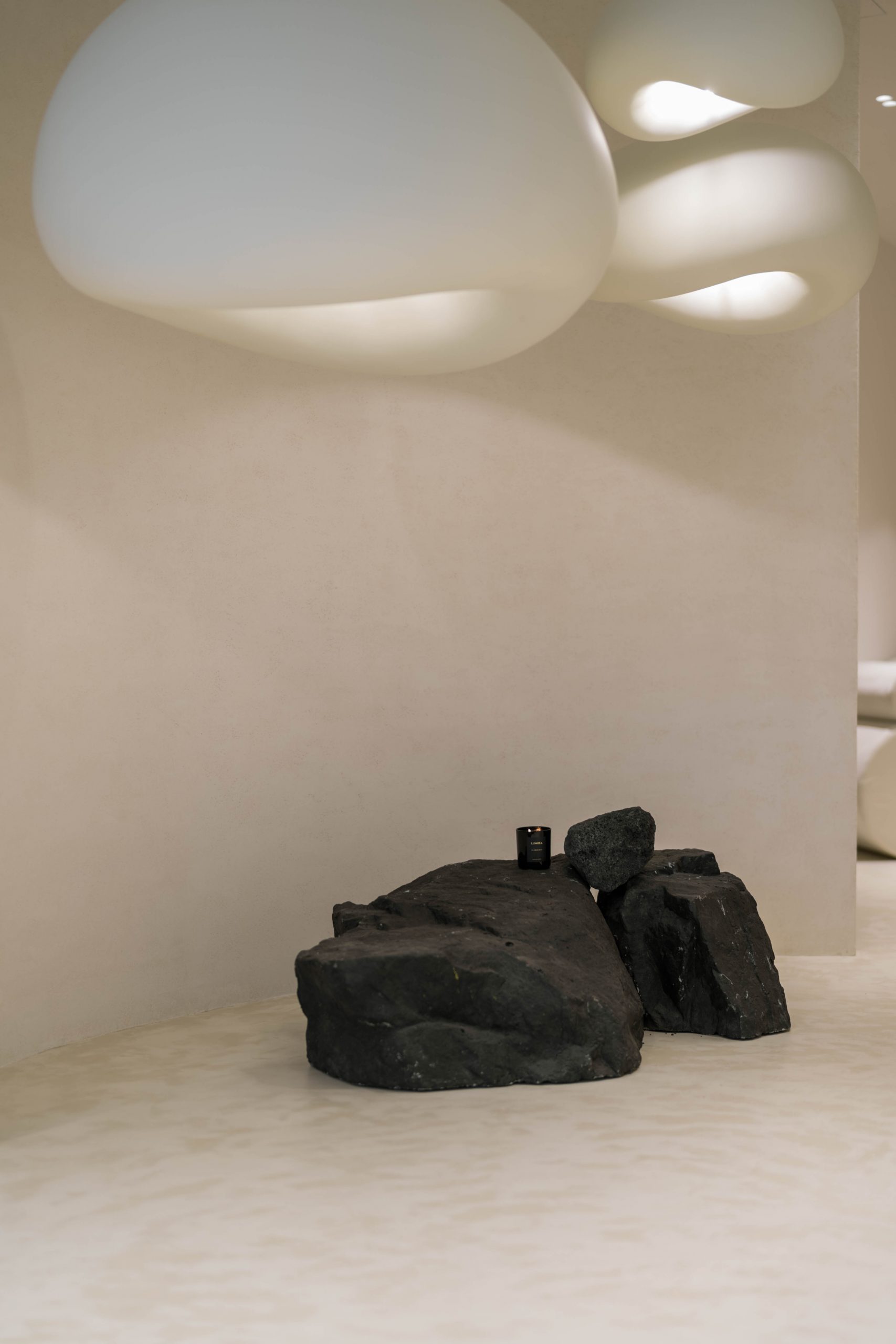 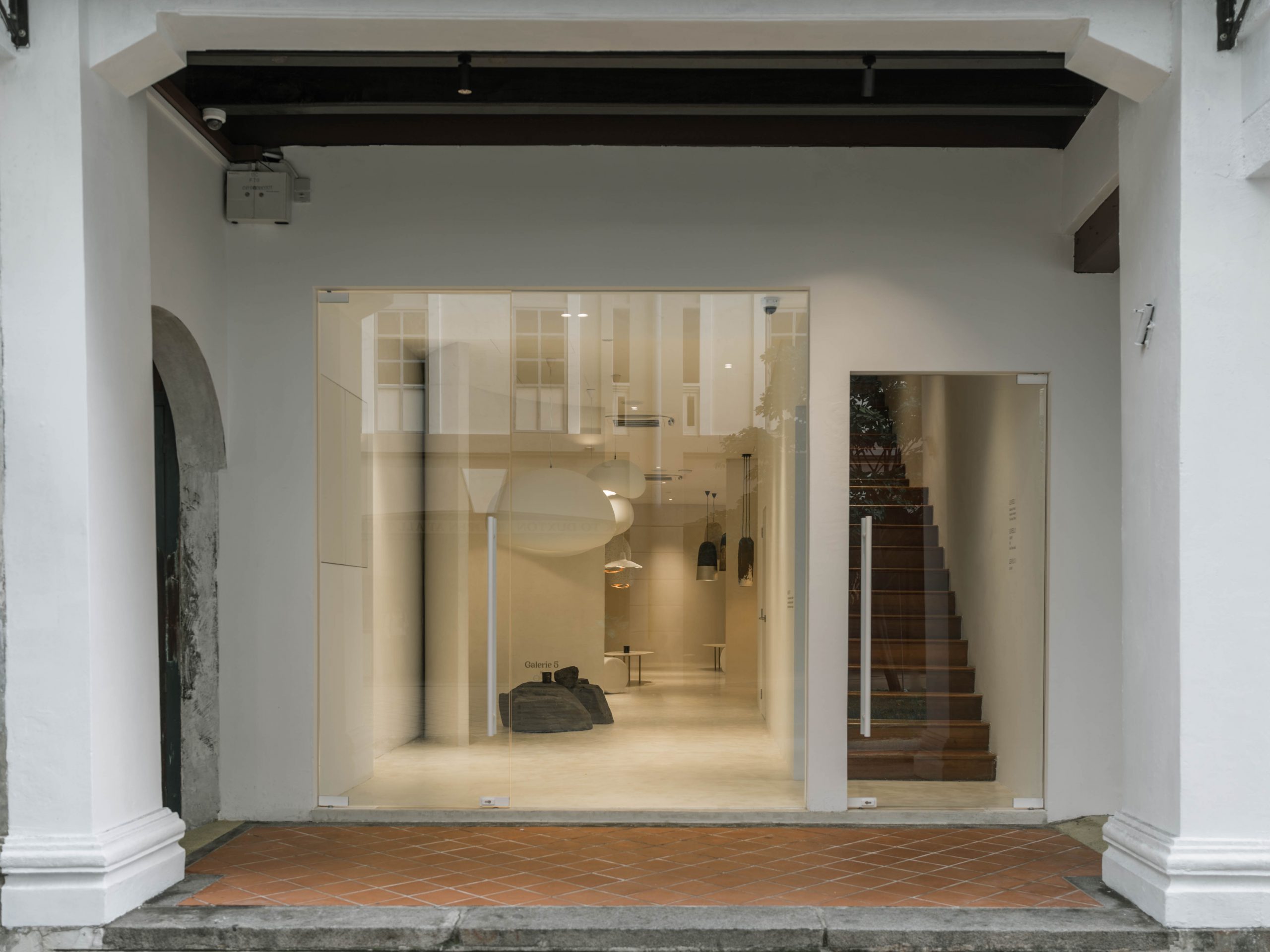 The Kyiv-born brand maintains the process of hand-making objects with the national material of ceramic with metal composites — to form objects aligning to the Japanese Wabi-Sabi theme, embracing imperfection to make each individual piece unique to the owner. 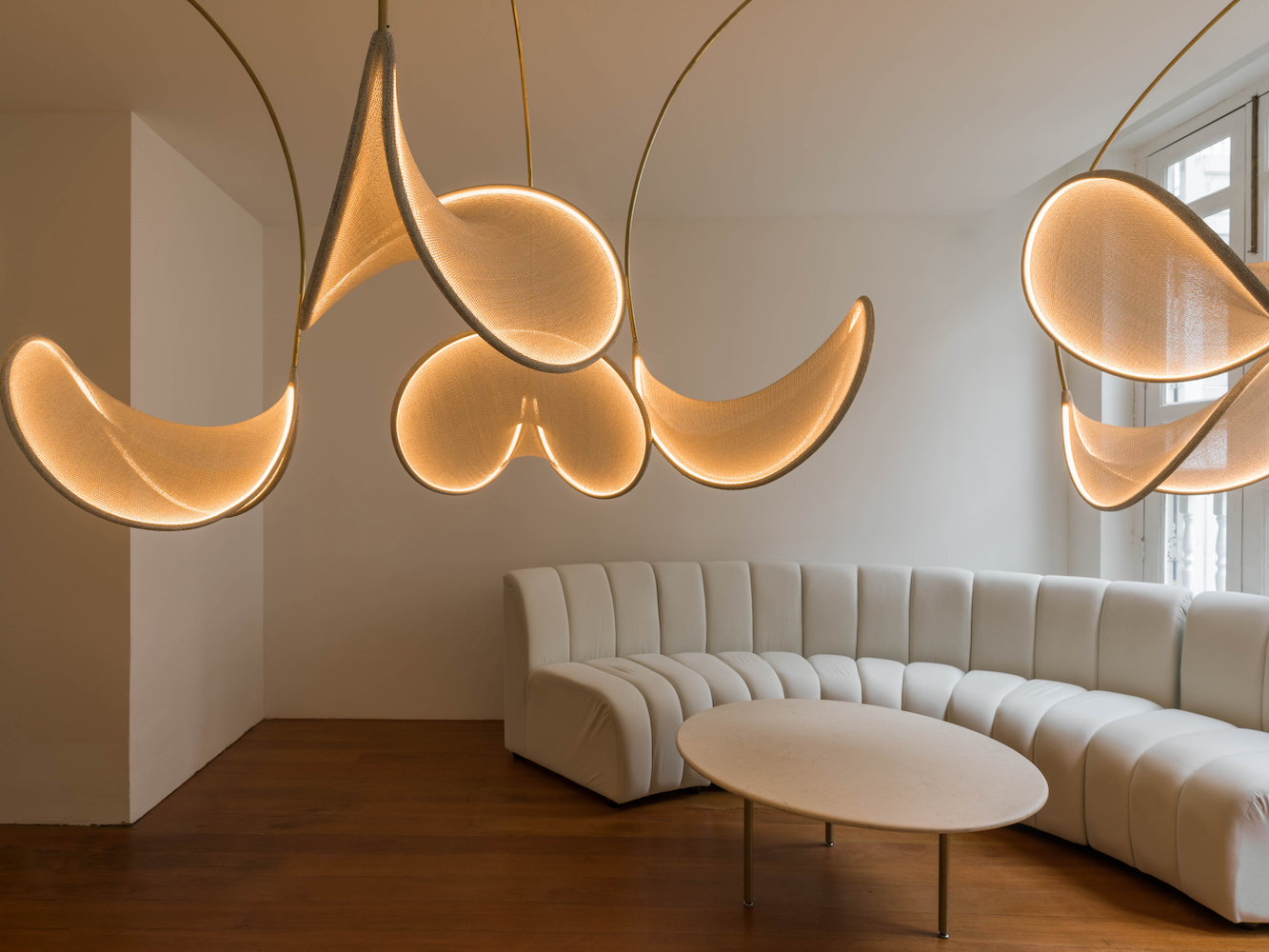 View suspended motion and the manipulation of light through llll’s multifaceted sculptural luminaires which capture a multitude of perspectives.

Founded in 1996 by Sarah Dehandschutter, the Belgian artist-designer integrates modern-day technologies with handworks to form a 3-Dimensional lamp.  The fluidity of light and physical forms play on perspective, conveyed through inexact forms of hand-stretched tricot around bended lamp frames to result in a rich moiré effect. 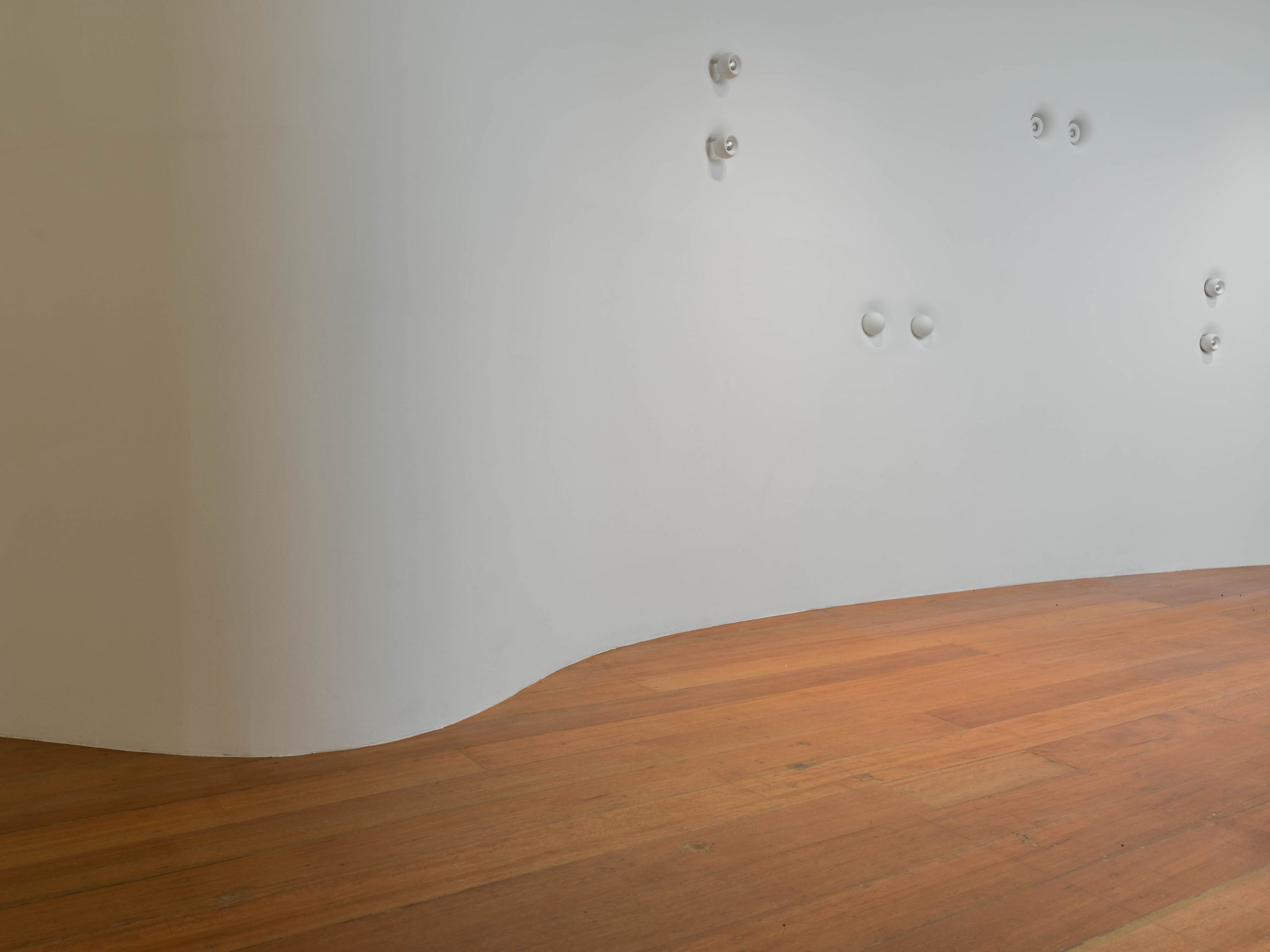 Within Galerie 5, exclusive AEON® architectural downlights are fitted throughout for viewing.

One such example is the Gypsum Globe. Drawing on the familiarity of the '70s boob lamp, the series elevates the flush-mounted ceiling lights into a luminaire with architectural appeal and Dim-to-Warm options from 1800K – 3000K. 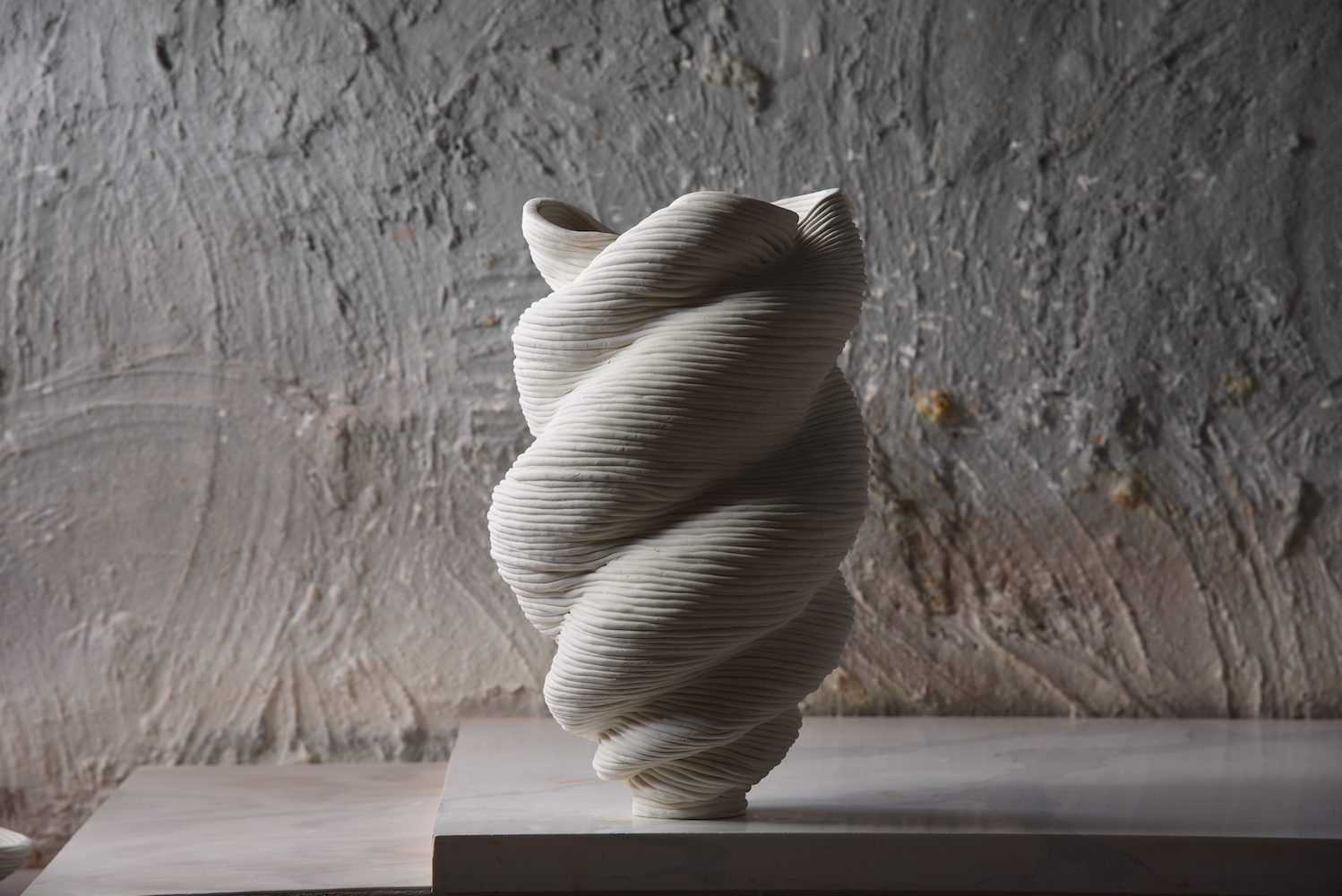 Experience light as a medium of various art movements and styles as the five featured brands and artisans bring about new ideas that combine interdisciplinary approaches, material exploration and circadian rhythm to engage all five senses. 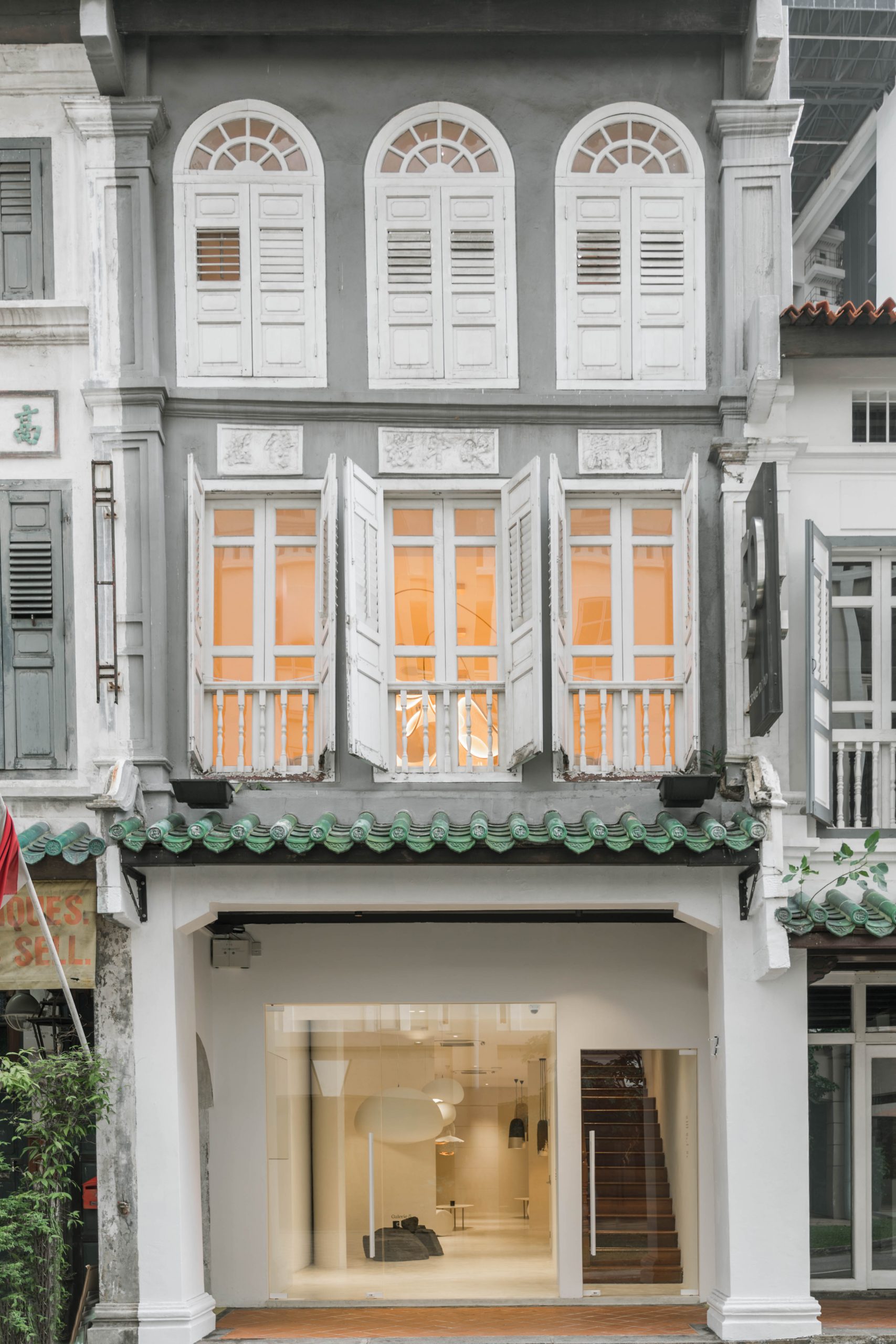 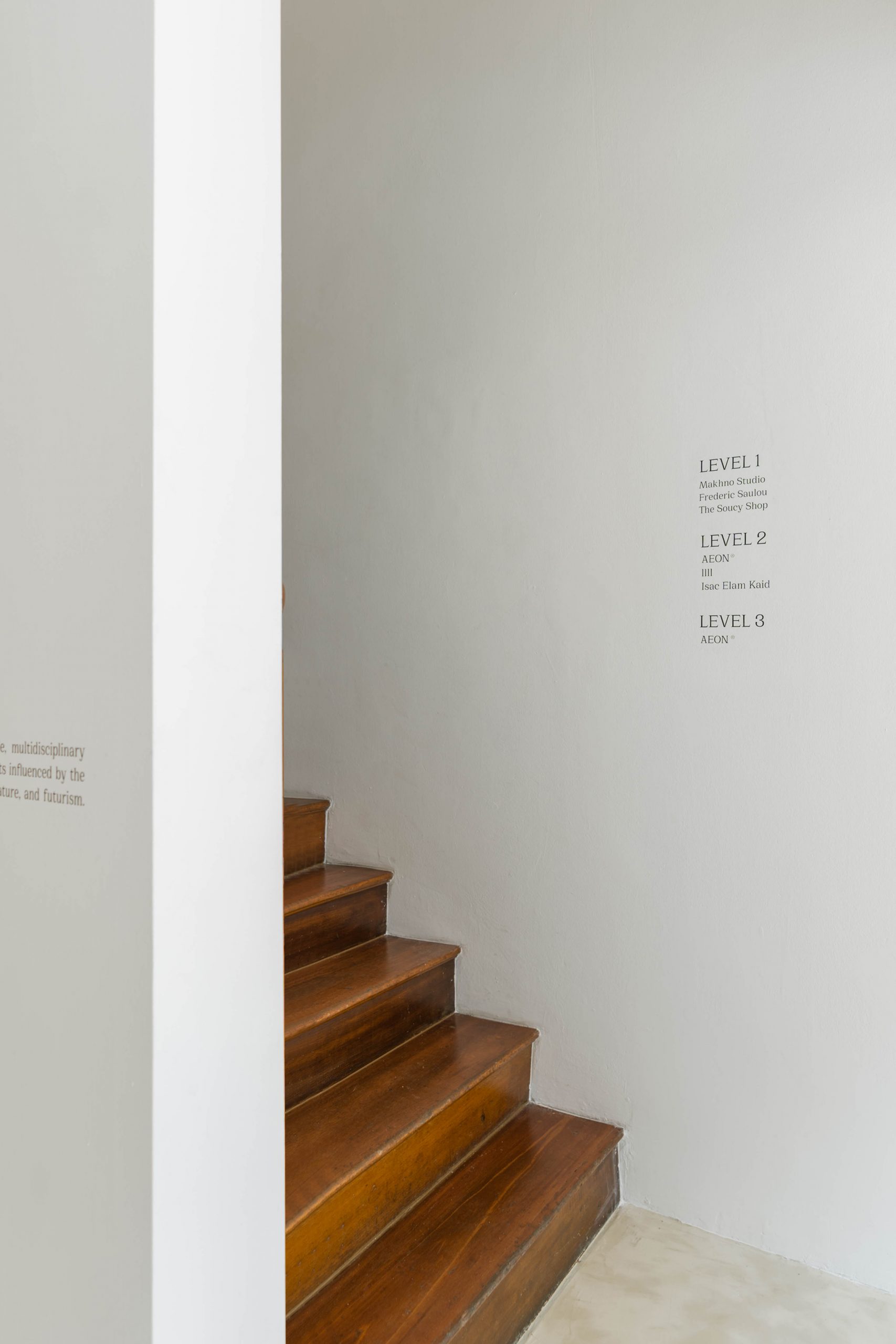