There’s More To These Than Meets The Eye

If you haven’t caught up with these London-born label accessories from Buster + Punch, you’re missing out on these aesthetic upgrades. 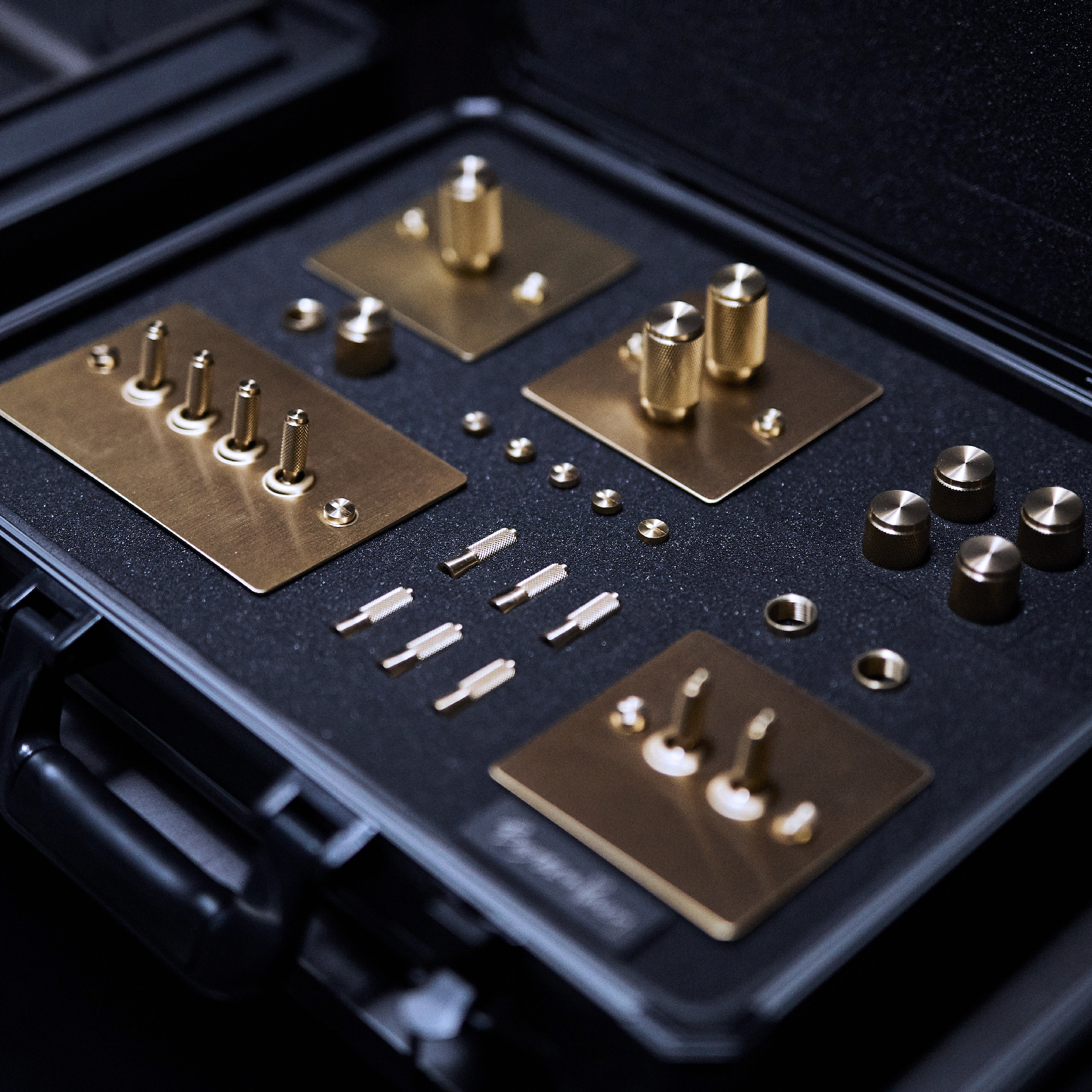 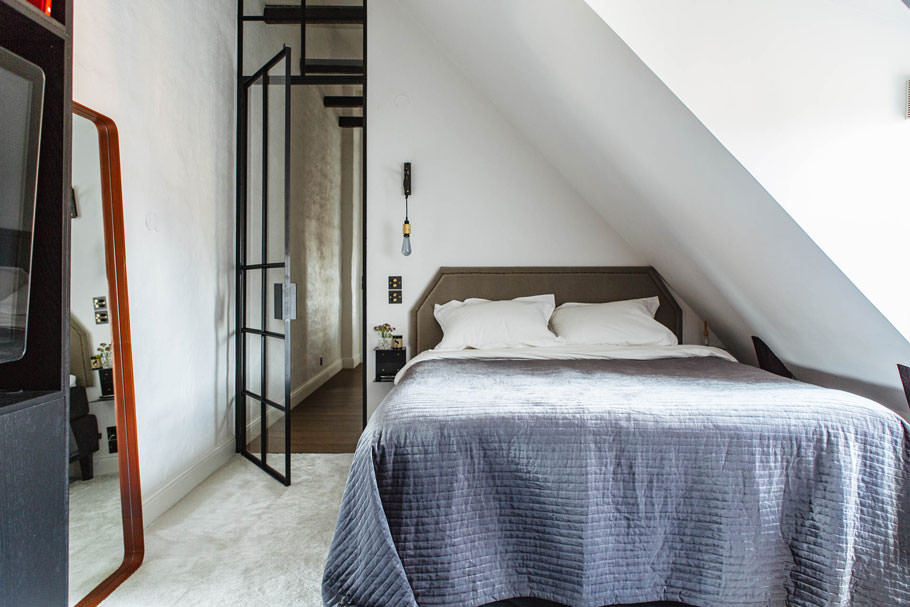 An often-overlooked counterpart, dimmer switches are as important to set an ambience of your own, but you have probably been warned of flickering nightmare issues.

With a low wattage operation range from 5W to 120W, it’s built to ensure a smoother dimming control and the absent of buzzing noise. 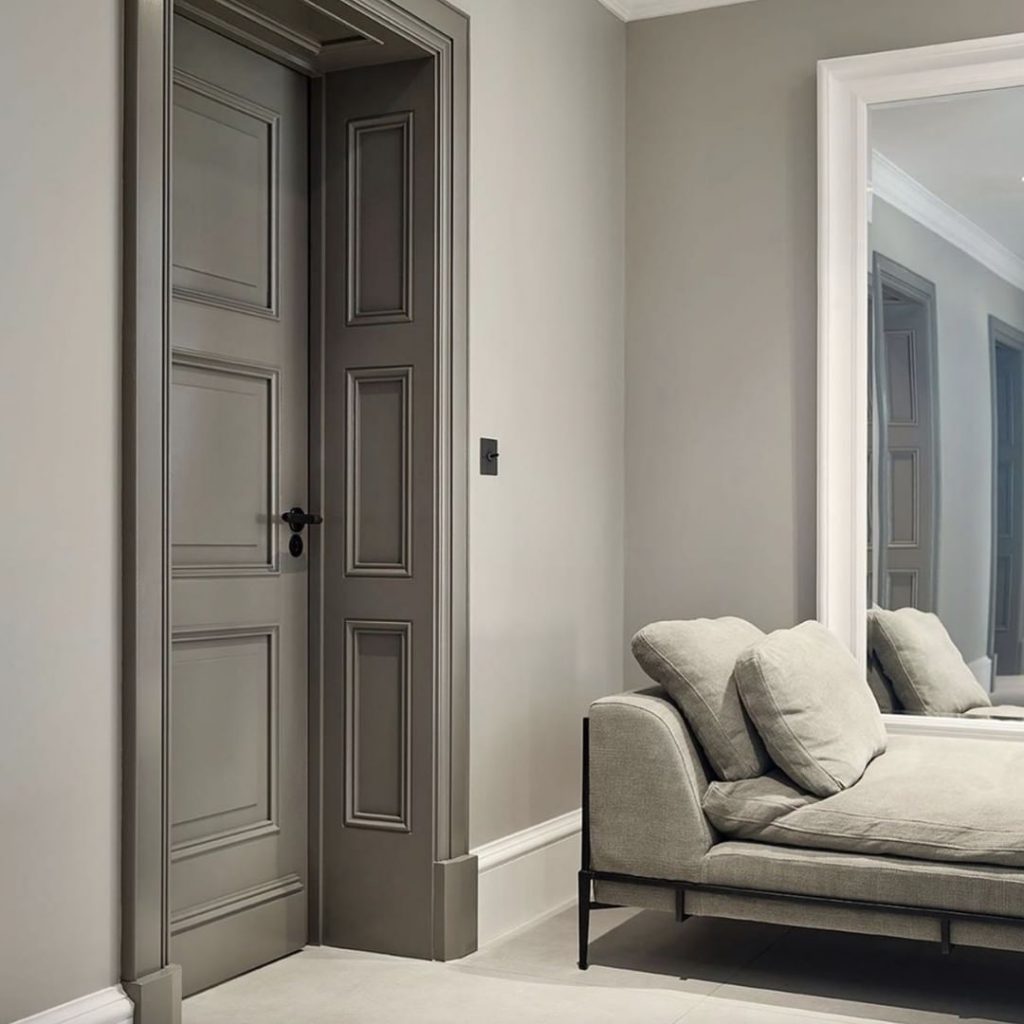 Not forgetting the essentials, Buster + Punch 2-way toggle switches are tested to withstand a consistency of 20,000 cycle clicks, allowing you to emit a consistent vintage rocker click sound without softening the toggle mechanism.

Working with alloys such as brass and steel, they’re coated with Polyvinylpyrrolidone (PVP) layer to prolong oxidation, while the standard matt black and white finishing are powder coated. 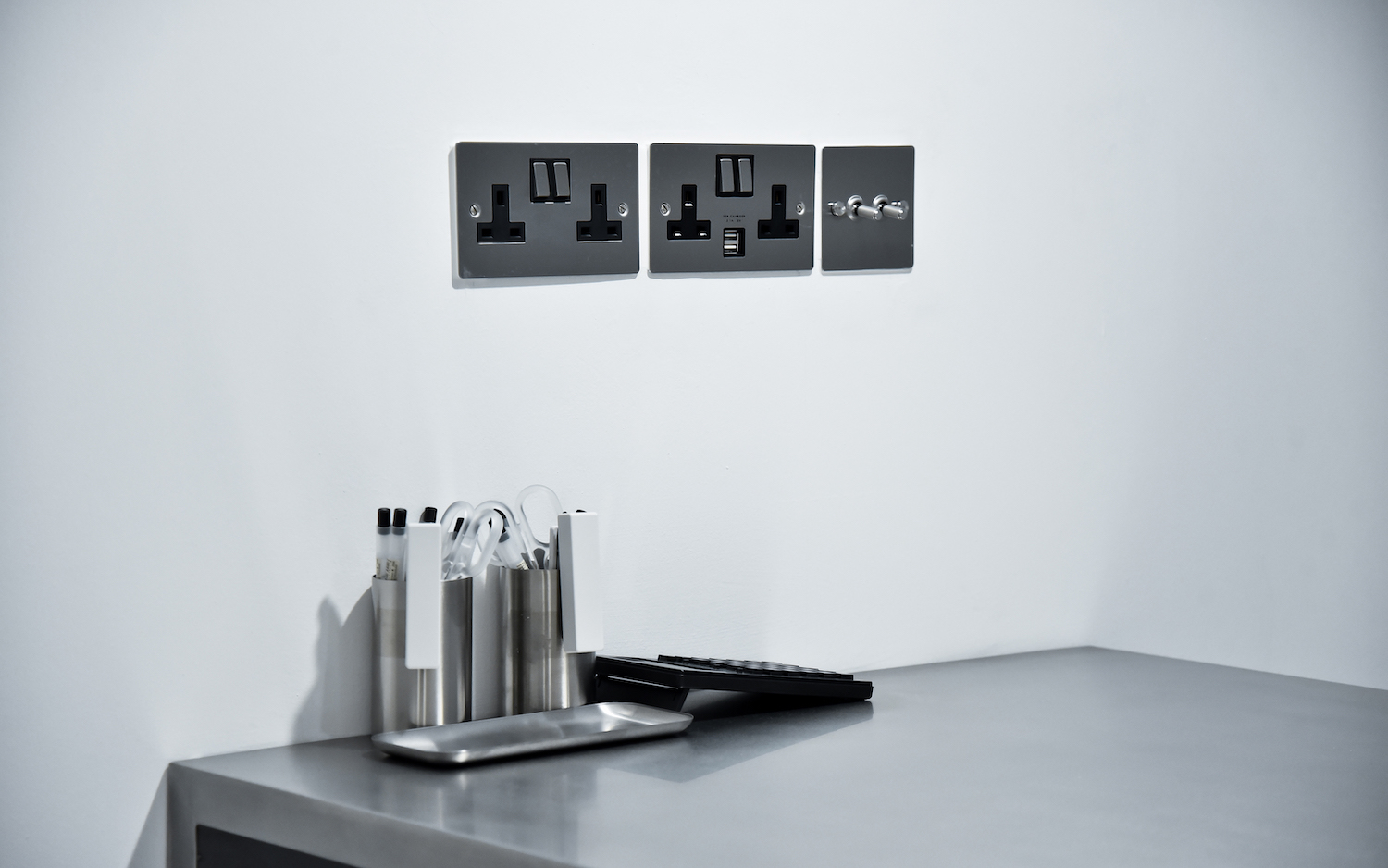 Fitted exactly to conventional back box depth of 47mm, Buster + Punch sockets are designed to match with the switches aesthetically, with the optional convenient type A USB input.

Browse through the Buster + Punch collection here, or fix an appointment with our lighting specialist for a walk through.

Our galleries will adhere to a maximum capacity of 10 or less pax at all times. Our consultants will be available for physical and virtual appointments from Monday – Saturday.